For a tour unlike any other, head out to the Jeyran Ecocenter for a quick day-trip from Bukhara. The ecocenter holds animals that represent the native animals found in Uzbekistan, including Persian gazelles, Przhevalski’s horses, kulans, Bukhara urials, white-tailed eagles, ospreys, desert monitor lizards, and and Brandt’s hedgehogs. Many of these species are endangered or threatened, making a trip to the ecocenter extra special. The second part of the tour takes you to a group of saline lakes, where you can see some of these same animals in their native habitats.

Must visit on your Bukhara Eco Tour

Jeyran Ecocenter was established in 1997 for the purpose of the breeding and protection of rare and endangered species of animals.

The breeding center is located in the south-west of Kyzyl-Kum Desert, 42 km from Bukhara and has the status of protected natural area. It is in the competence of the State Committee for Nature Protection of the Republic of Uzbekistan.

Jeyran Ecocenter in Bukhara  obtained the recognition of one of the most effective breeding centers of rare hoofed mammals. Over 30 years of work the center created viable population of Jeyran (Gazella subgutturosa subgutturosa), the vulnerable dwindling subspecies; endangered Asiatic wild ass (Equus hemionus Pallas) and critically endangered Przewalski horse (Eguus przewalskii), the world population of which is about 3000 heads.

In addition, there are other species of common and rare animals and plants, included in the Red Book of Uzbekistan and IUCN Red List.

The core activity of the Jeyran Ecocenter is the breeding and preservation of rare species and rational use of population recourses, scientific researches in the sphere of biology of desert species, ecotourism, filming and excursions.

The registration of a guardian is carried out according to all the rules. New guardians are handed out a personal certificate. They have the right to choose the name for their baby, also to make a special plaque with the name of the trustee, which is then hung on the cage of the custodian animals. Also a special certificate is issued that entitles them to visit the ward located in the nursery during the year.

Visitors, who stay in the nursery for a while, settle in a special dormitory equipped with all the benefits of modern life, a shower, air conditioning, computer and even a separate kitchen. Beautiful landscape suggests an evening stroll to the lakes, but do not forget the precautions in connection with the possible emergence of scorpions, tarantulas or other predators.

The ecocenter also arrange tours for children and young people, during which they can watch rare animals as well as participate in the feeding of young animals under the supervision of Ecocenter personnel. Since the breeding center is located in the desert, in the summer it is better to go on tour in the morning, when it is not so hot.

Transfer from Bukhara to Ecocentre “Jeyran” (42 km., 40-45 min.). Tour in the open-air cage complex of the ecocenter. You will learn about the mission of the complex and its inhabitants. Many species are on the verge of extinction and included in the Red Book.

Continue the tour on the vast territory of the ecocentre. Walk through the sandy desert (1250 m.) to salty lakes. On the way, you will see the black saxaul, astragals and other desert flora. The area is home to desert lacertas and monitor lizards, Central Asian tortoises, kulans, Persian gazelles and Przevalsky's horses.

Visit the lakes complex that has four small lakes: Small saline, Beautiful, Duck and Big saline. All four lakes have different salinity and depth level. On the Small saline lake, you will see the watering point, which attracts black-bellied sandgrouses, kulans, Persian gazelles and Przevalsky's horses.

Banks of the Small saline and Duck lakes are favourite nest area of white-tailed lapwings, stilts and little ringed plovers. You might meet residents of the lakes: kingfishers, duck hawks, bald-coots, ducks, gannets and herons. Moreover, here you may even notice badgers, nutrias and muskrats.
Transfer to Bukhara. End of the tour. 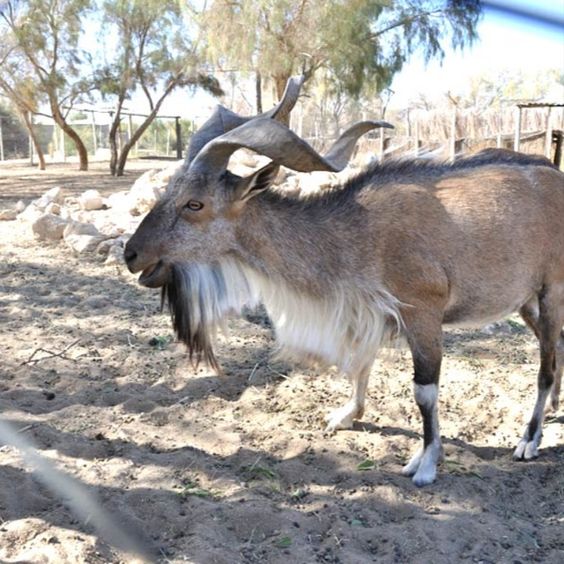