The Uzbekistan Family Tour combines three ancient cities – Tashkent, Samarkand and Bukhara – with interactive museums, amusement parks, crafts classes, and performances that are interesting for children. The Polytechnic Museum in Tashkent is a favorite for its science-based exhibits, while Samarkand hosts masterclasses in papermaking and cooking traditional pilaf. Enjoy a ceramics class and a puppet performance in Bukhara, before returning back to Tashkent. Combining visits to historical places with an active cultural program, this is the best tour for keeping busy while also fully immersing yourself and your family in the life of Uzbekistan.

Must visit on your Uzbekistan Family Tour

The history of Tashkent totals more than 2500. The history of the city began from the small settlement of juice (the VI-III centuries BC) assume. For the long history the city was called differently – as Euny, Chach, Shash-Tep, Binkent, Tashkent.

In the I-IV centuries Chach was a part of the Kushansky kingdom. In the V century the city was grasped by eftalits created the huge power in the territory of all Central Asia, and in the 6th century it appeared under the influence of Turkic kaganat. At this time begins formation of Turkic language at the people of this edge.

At the beginning of the VIII century the Arab armies passed Amu Darya and began a gain of Central Asia. In the beginning were grasped Bukhara, Samarkand, and in 716 g – Chach (Tashkent). The population of Chach leaves the city devastated by Arabs, and creates the new city, but not on ruins, and in 4-5 km to the northwest from former, on the bank of Boz-su canal.

At this time, on the territory of Central Asia extend Islam religion, the Arab writing and culture. From IX century the city strongly located in the center of an “old” part of modern Tashkent and is called as the Arab name “Binkent” (i.e. the main town of area). And this period, the IX-X centuries, was really «a gold eyelid» in the history of economic, and especially, cultural development of the region called the period of «the Muslim Renaissance».

Samarkand, also Samarqand is perhaps the most famous city of modern Uzbekistan. The site of Samarkand was settled about 2000 BC. In times of old the city was also known as Afrosiab, and also Maracanda by the Greeks. The city was the capital of Sogdiana, an ancient Persian province, and was conquered by Alexander the Great in 329 BC. It subsequently grew as a trade center on the route between China and the Mediterranean region. In the early 8th century AD, it was conquered by the Arabs and soon became an important center of Muslim culture. In 1220 Samarkand was almost completely destroyed by the Mongol ruler Genghis Khan. It flourished again when Tamerlane (known as Timur locally) ade it the capital of his empire in 1369. As his capital Timur put Samarkand on the world map and much of the architecture visible today was built by him or his descendants. The empire declined in the 15th century, and nomadic Uzbeks (Shaybanids) took Samarkand in 1500. In 1784 the emirate of  Bukhara conquered it. The city was taken by Russia in 1868 and once again began to assume importance. From 1924 to 1930, Samarqand was the capital of the Uzbek Soviet Socialist Republic (SSR).

Bukhara, which is situated on the Silk Route, is more than 2,000 years old. It is the most complete example of a medieval city in Central Asia, with an urban fabric that has remained largely intact. Monuments of particular interest include the famous tomb of Ismail Samani, a masterpiece of 10th-century Muslim architecture, and a large number of 17th-century madrasas.

Arrive in Tashkent. You will be met by Advantour driver and transferred to the hotel. Check in to the hotel at noon. Overnight. 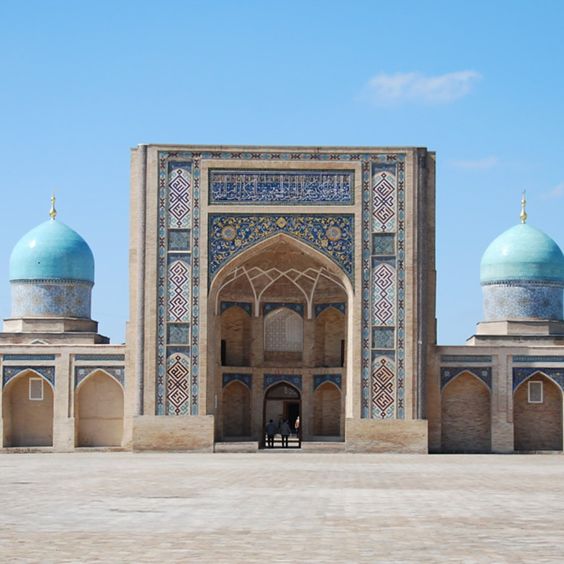 At 9:00 meet your guide to start sightseeing in the capital of Uzbekistan, the biggest city in Central Asia. Your family vacation in Uzbekistan starts with s visit to Old City part of Tashkent. There you will discover Khast-Imam Complex, where the world famous holy book Quran (Koran) of Caliph Uthman has been preserved. The Khast-Imam complex consists of Madrasah of Barak-Khan, Tilla Sheikh Mosque, Mausoleum of the Saint Abu Bakr Kaffal Shashi and the Islamic Institute of Imam al-Bukhari. Then take a ride on Tashkent Metro to the only Polytechnical museum in Central Asia. Here you and your children will learn the history of automobile development, how lengths originated, experience laws of physics and optical illusions. There are also entertainment facilities for both, toddlers and school kids.
After the museum, our driver will take you to the Next Mall, where you and your children will have free time (without a guide) to enjoy the ice rink, dinosaur park, Ice City, scientific laboratory, and other attractions. The driver will take you back to the hotel for overnight.
Duration of sightseeing tour: 6-7 hours 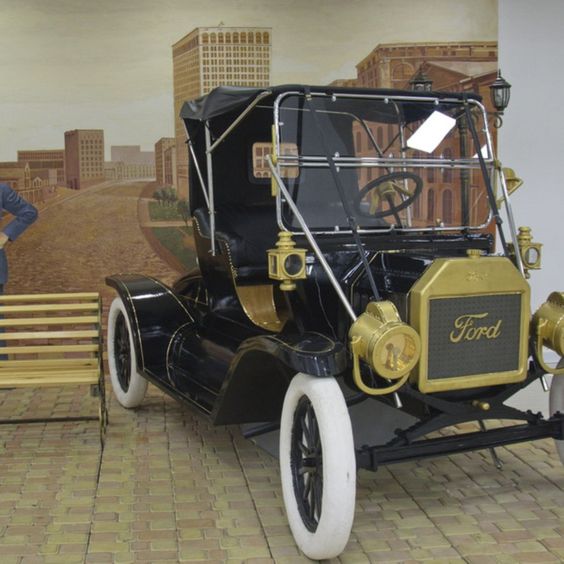 At 07:00 transfer to the railway station. The high-speed train Afrosiyob departs Tashkent at 08:00 and arrives in Samarkand at 10:10 (300 km). Your guide and driver will meet you at the train station. You will head to Konigil village, where you will learn how Samarkand paper is made from mulberry in a traditional way. During a small master class children will participate in papermaking which is going to be good keepsake for 300-400 years. That’s how long Samarkand papers live.
In the afternoon you will explore architectural heritage of Samarkand. You will visit spectacular Registan Square, which had been centre of the city for many centuries, remains of Bibi Khanum Mosque. There are lots of folk legends about this place. Overnight at the hotel.
Duration of sightseeing tour: 6-7 hours 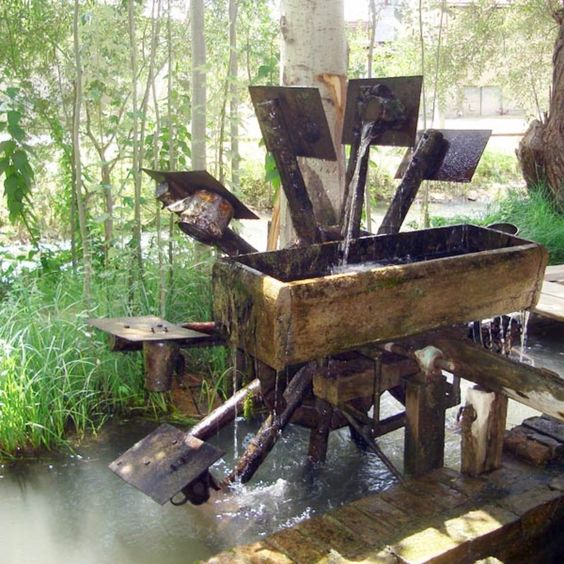 Astronomical miracle of medieval Uzbekistan will start your day. You will visit Ulugbek Observatory. Ulugbek was a grandson of Amir Temur (Tamerlane), ruler of Samarkand and great scientist of the Middle Ages. Then you will continue to Shakhi-Zinda Necropolis, beautiful ensemble of mausoleums where Samarkand aristocracy was buried. After, you will visit Gur Emir Mausoleum – the mausoleum of Amir Timur. The next sight is Siab Bazaar; here one can buy oriental sweets,fresh fruits and national souvenirs.
In the evening you will enjoy cooking master class in the national house(where local people live and receive visitors for lunch and dinners). You and your children will cook plov (pilaf) – a signature dish of Uzbekistan served in major life events. Overnight at the hotel.
Duration of sightseeing tour: 4-5 hours

At 09:00 transfer from your hotel to the railway station. Fast-speed train “Afrosiyob” departs Samarkand at 10:13 and arrives in Bukhara at 11:47. Meet your driver at the train station and head to Gijduvan, where you will have pottery master class. Arrival in Bukhara. Free time.
In the evening enjoy a National Show at Nadir Divan-begi Madrasah. Overnight at the hotel.

Start the second day in Bukhara with a visit to Sitorai-Mokhikhosa – the summer residence of Bukhara’s last emir (ruler), unique site combining Oriental and Russian architecture. Continue to the Mausoleum of Bakhoutdin Naqshbandi and Chor-Bakr Necropolis. At 14:20 transfer to Bukhara train station. The high-speed train Afrosiyob departs Bukhara at 15:20 and arrives in Tashkent at 19:10 . Overnight at the hotel.

Check-out from the hotel at noon. Free time until transfer to Tashkent International Airport. End of the tour.