While so many of the best tours in Uzbekistan focus on the main cities, there’s plenty to explore in the villages and away from civilization. Get away from the bustle of cities with a stop in Nurata, a mid-sized village with a number of sights (also also close to a large collection of petroglyphs). You’ll get to spend the night in the broad desert, near Aydarkul Lake, ride a camel, and sleep as nomads have done for centuries. Spend the next day in the fresh air of a quaint village, getting to know the customs and traditions of Uzbek village life. The three days of this tour are a literal breath of fresh air – a change of pace from the demands of modern life and a chance to experience the Nurata Mountains and Aydarkul Lake for yourself.

Must visit on your Uzbekistan Rural Tour

Uzbekistan is not only the country of ancient cities, studded with magnificent madrassah, minarets and mosques. Uzbekistan is the great variety of climatic zones: arid deserts Kyzylkum and Karakum, snow-capped peaks of Tien Shan Mountains, rivers and lakes, dense forests, steppes, blossomed in spring, charming desert Aralkum, located on the site of dried Aral Sea, being in ecological danger. Nuratau Mountains are one of such unique natural sights. It stretched out between Kyzylkum Desrt on the west and Barren Steppe on the east.

This massif includes three ranges – Karatau, Aktau, Nuratau. This mountain chain is not very high. The highest peak – Khayatbakshi Mount – is located on the height of 2169 meters above sea level. In spite of this site is not very interesting for mountain climbers, Nuratau Mountains are attractive for many tourists due to the rich history, unusual monuments, mild climate and healing springs.

One of the most attractive sights is “Gate of Tamerlane”. It is small gorge on Sanzar River, running on the east of Nuratau Mountains close to Jizzakh. The gorge has 120-130 meters of width. In one place it is blocked by two huge rocks, making the narrow passage of 40 meters wide. This passage is called in honor of the great commander – Amir Temur (Tamerlane). On the right rock of “Gate” you will find inscriptions on Persian language, made by rulers Ulugbek Gurugan and Abdulla-khan, when they went through this passage.

Another interesting sight is located on the west of Nuratau Mountains. It is the gorge Sarmish-Say, famous for numerous petroglyphs, inscribed on the whole territory around the river Sarmish-Say. This place is considered one of anomalous zones, though researchers refer it to the presence of rare chemical elements, peculiar climate and composite landscape. This mysterious and little-studied place attract a lot of scientists, researchers, ufologists as well as tourists.

Nuratau Mountains is the perfect place for long-lasting tour as well as for weekend tour. Nurata lies some remote from large cities as Samarkand, Bukhara, Tashkent, and you can get it by car for a few hours, a little bit deviating from the tour around ancient cities of Uzbekistan. In addition to the natural beauty, the life style of local people is not less interesting and charming. By the way, close to Nuratau Mountains, on the lake Aydakul the yurt camp is located. It is very popular among tourists. Also you can stay in guest houses, where you will have the opportunity to participate in the process of manufacturing various carpets and other things.

During the early spring and the harvest period local population arranges broad festivities, attended by performances of local singers and dancers as well as public games. The most popular game is “Kup-Kari” which is literally translated as “work of many people”. The target of the game is to catch the goat carcass and keep it till the finish. This game attracts many spectators as well as a lot of participants.

Nuratau Mountains is the entire palette of sights, history and impressions, which will always remain in your memory.

In the morning depart Bukhara and drive to yurt camp located in Kyzyl Kum desert (230 km, 4 h.*). On the way stop in Gijduvan pottery masters workshop and Nurata town to visit a local mosque with a holy spring water. In the afternoon continue driving to yurt camp in Kyzyl Kum desert. Stop on Nurata pass to see petroglyphs. Arrive in Safari Yurt Camp, accommodation in yurt. Camel riding and free time. In the evening dinner near the camp fire with Kazakh akin singing folk songs. Overnight in the yurt.
Meals: dinner**
*The drive on vans and buses is on average an hour longer.
**Though meals are included, based on the experience and tips of our guests, we advise to take some food in advance, as there are no shops around yurts. 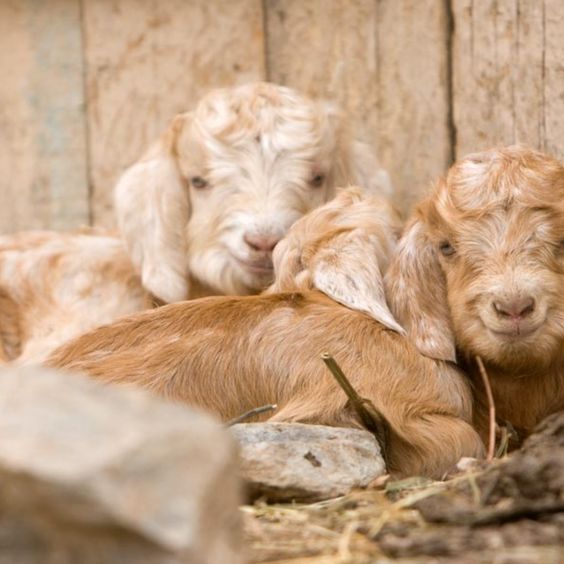 In the morning visit Aydarkul Lake. Free time on the lake.

Option 1. Camel ride to Aydarkul Lake through the desert (8.5 km, 3 h.). Enjoy your time on the lake and have lunch.
Cost: $30 per person for a camel and cameleer service.

Option 2. Take a short camel ride to a nearby village Dungalak (1.5 km, 30 min). Participate in baking traditional bread “non”. Take a short walk in the village to see life of locals and return to the camp.
Cost: $20 per person for a camel and cameleer service.

In the afternoon depart the yurt camp and drive to Ashraf, Sentyab or Yangi Hayot village. All villages are located far away from roads and cities in a picturesque mountain area with fresh air, green orchards, singing birds, sky full of stars, and friendly people. Have a tour around the village and explore life of locals. Overnight in the guesthouse.
Meals: breakfast, lunch, dinner 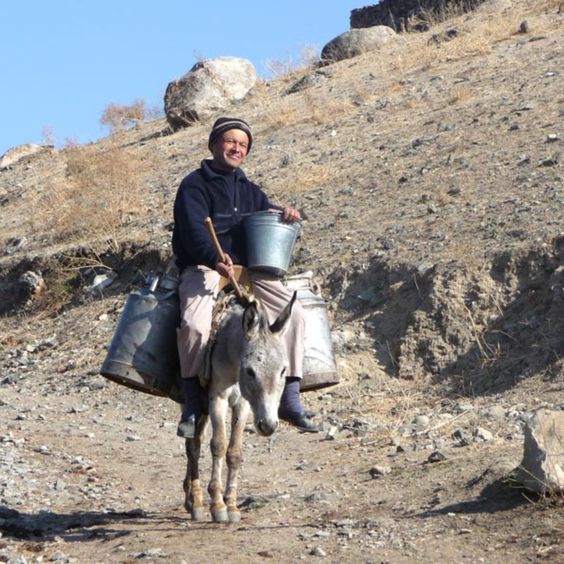 People have been living in Nurata Mountains since the times of Alexander the Great. Villagers keep house and farm as it was done centuries ago. Women cook on the open fire, weave, spin yarn, bake their own bread, milk the cows. Men farm, shepherd, built houses of stone, rocks and clay. Stay in a village, watching birds, hiking, riding donkey and participating in cooking traditional food gives an excellent opportunity to witness life of local peasants.

Option 1. Take a guided hike to a waterfall. Have look at petroglyphs on the way. (6-7 km, 2-3 h. one way). Return to the guesthouse.
Cost: $30 for the service of a guide. (Available from Sentyab village only)

In the afternoon depart the village and drive to Samarkand (220 km, 4 h.). Arrival in Samarkand. End of services.
Meals: breakfast, lunch