Samarkand Tours & Packages is an introduction to the ancient and impressive city named by UNESCO as “crossroad of cultures” and included to the World Intangible Heritage List. Bright memories from this trip will stay with you forever, such as excursions on the well-known Registan square and to many other beautiful and interesting sights of the former great capital of the Temurids Empire constructed by the best architects of the time.

No other city evokes the starry-eyed wonder of the ancient silk road like Samarkand.

The iconic crossroad between east and west mythologised through the centuries by those who may never even have set foot here.

Much like the time-worn ruins of Athens or Rome, the mosaic-covered masterpieces of ancient Samarkand stand like misplaced islands amidst the urban sprawl of a modern city; glimmering peaks of turquoise and rustic terracotta ravaged by man, eaten away by time and now restored to its former splendour.

During the Samarkand tour package, you will see the main symbol of the city – the Registan square, there are three medreses located of Ulugbek, Sherdor and Tilla-Kori. You will also visit the mosque of Bibi-Khanum built in honor of a beloved wife of Amir Temur. Poets and writers of that time were comparing the dome of Bibi-Khanum mosque to the firmament, and the portal ark to the Milky Way. You will visit the complex of Shah-i-Zinda located not far from the Bibi-Khanum that consists of 11 mausoleums of 14-15th centuries. Among other stops in your Samarkand tour are grand mausoleum of the Temurids Gur-Emir, that has turned into a prototype of Taj-Mahal in Agra; mausoleum of the prophet Daniel honored by followers of three religions; Ulugbek observatory, where the famous scientist created numerous scientific works on astronomy.

In the surroundings of Samarkand you can visit the paper factory “Meros” where paper is produced according to old technologies. On your Samarkand tour you will see each step of creation of Samarkand paper that can be preserved for 300-400 years. Later under the cool shade of the trees and gentle murmur of the Siab River, you will be treated to Samarkand plov and delicious fruit.

You will not only take colorful souvenirs from Samarkand, but also warm memories of the genuine oriental hospitality.

Tour from Fergana to Khiva 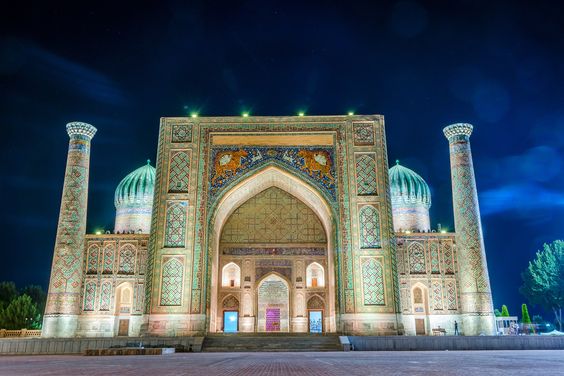 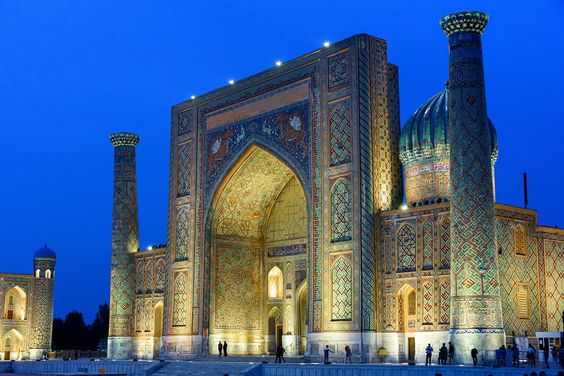 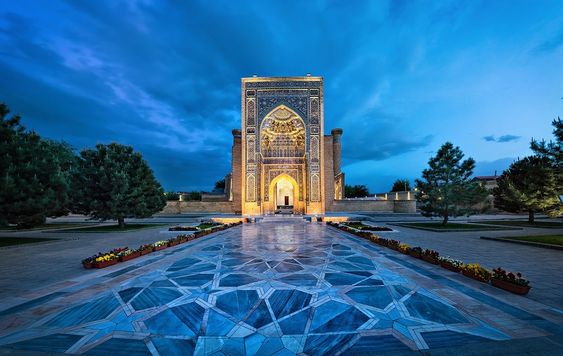 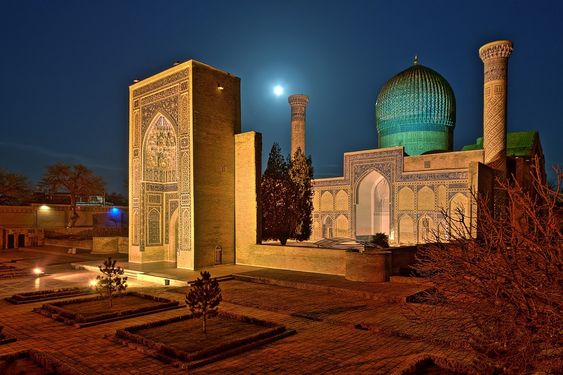 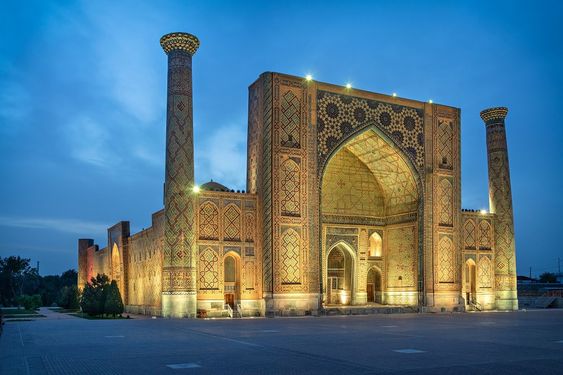 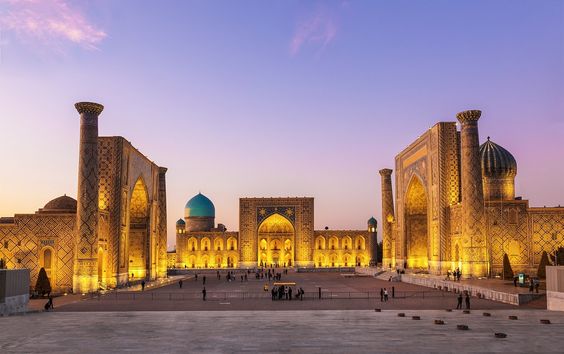 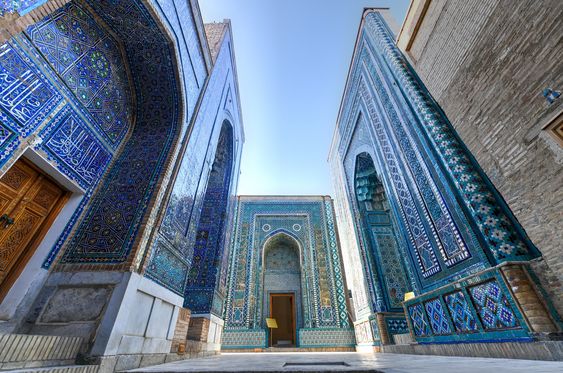 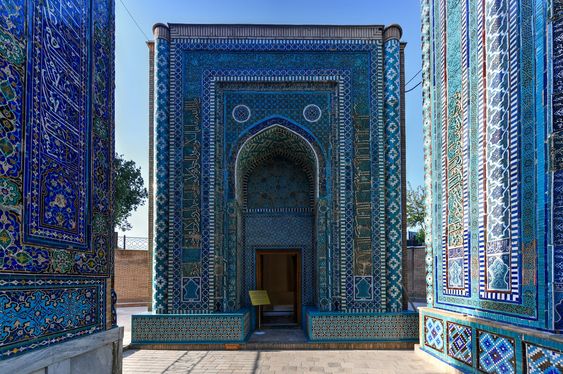 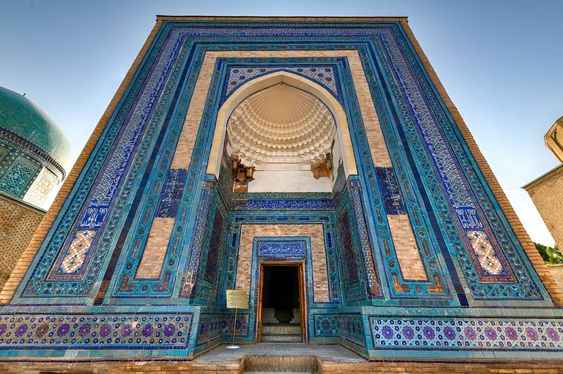 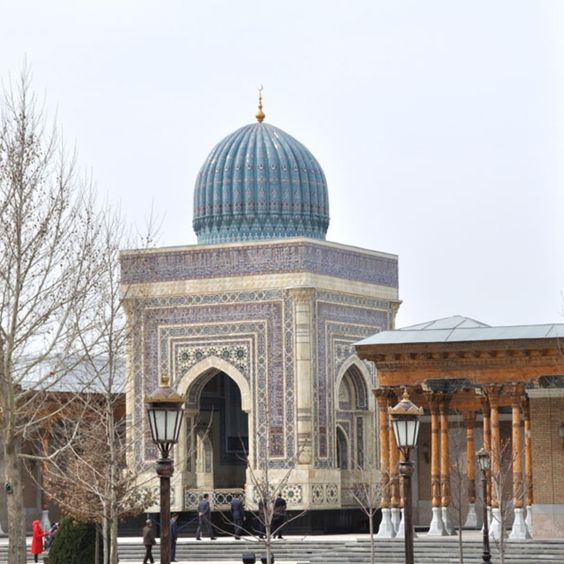 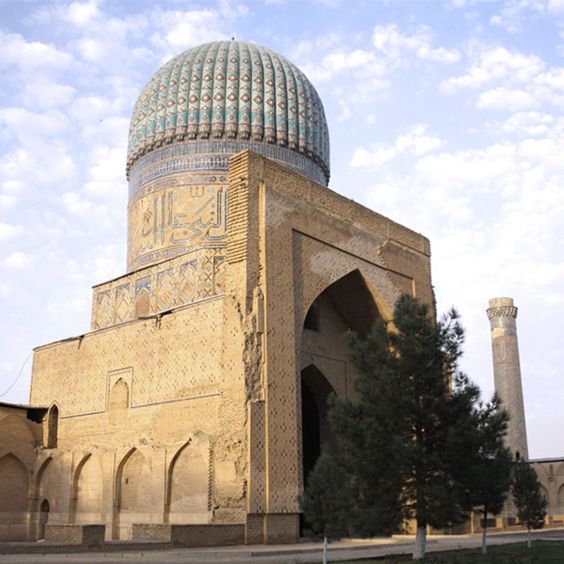 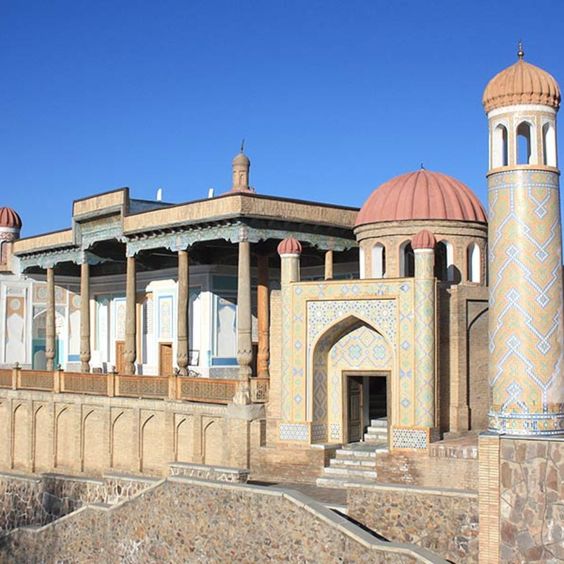 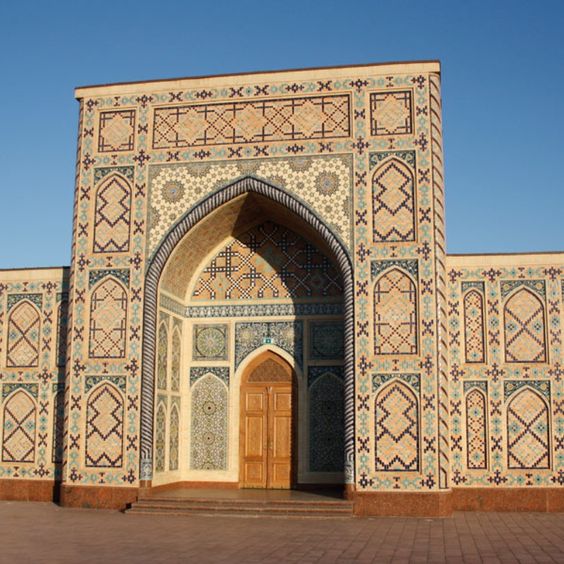 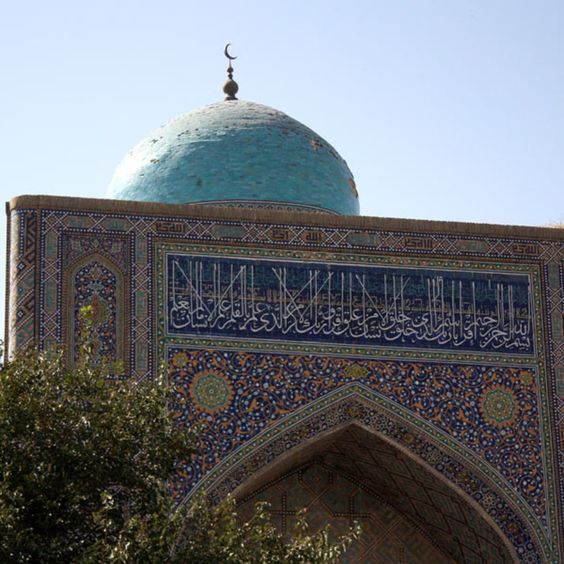 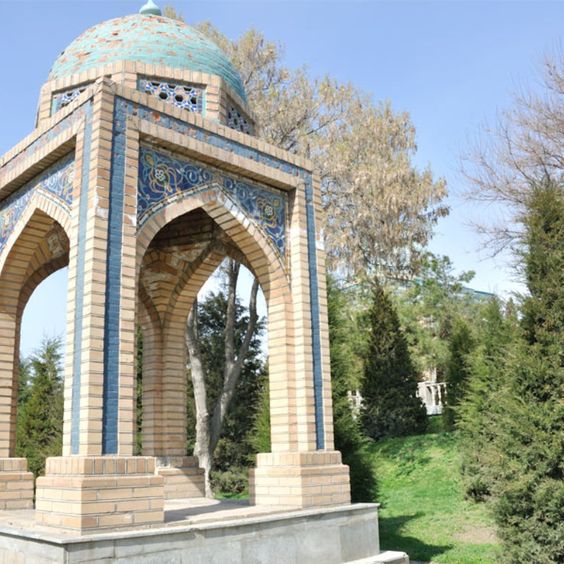